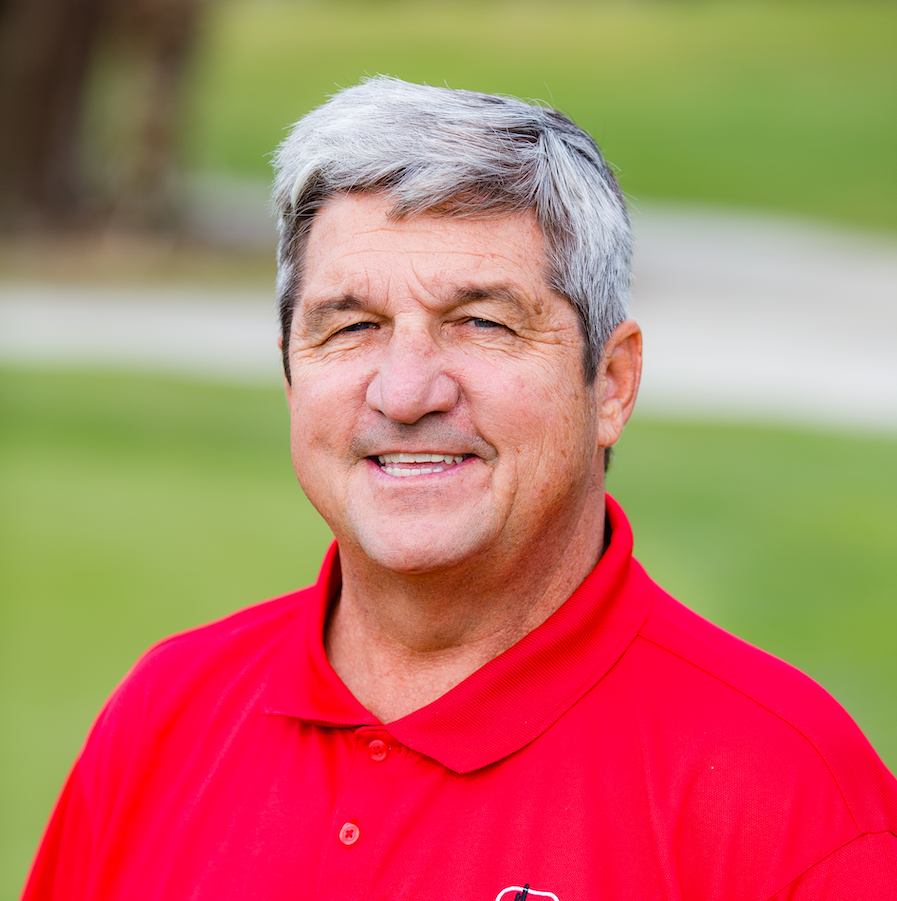 Terry moved to Florida in 1983 from Indiana, he began his golf career at Joe Quinzi’s golf school in 1984 working as an instructor and doing club repair and assembly of custom clubs.  As assistant professional at Isla Del Sol he was awarded the North Florida West Central Chapter Assistant of the year in 1990 and 1991.  He gained membership as a PGA professional in 1993 and began his head professional career in 1995 at St. Petersburg Country Club.  He served as the their professional for 27-years where he won the 2008 NFCC Professional of the Year.

Terry has 30-plus years of teaching juniors and men and women golfers of all levels.  He works with the student’s swing and abilities to which there are many ways to swing a golf club and get results.  There is a way to work your way around the golf course without being perfect and there is a way to swing a golf club effectively with limited skills.