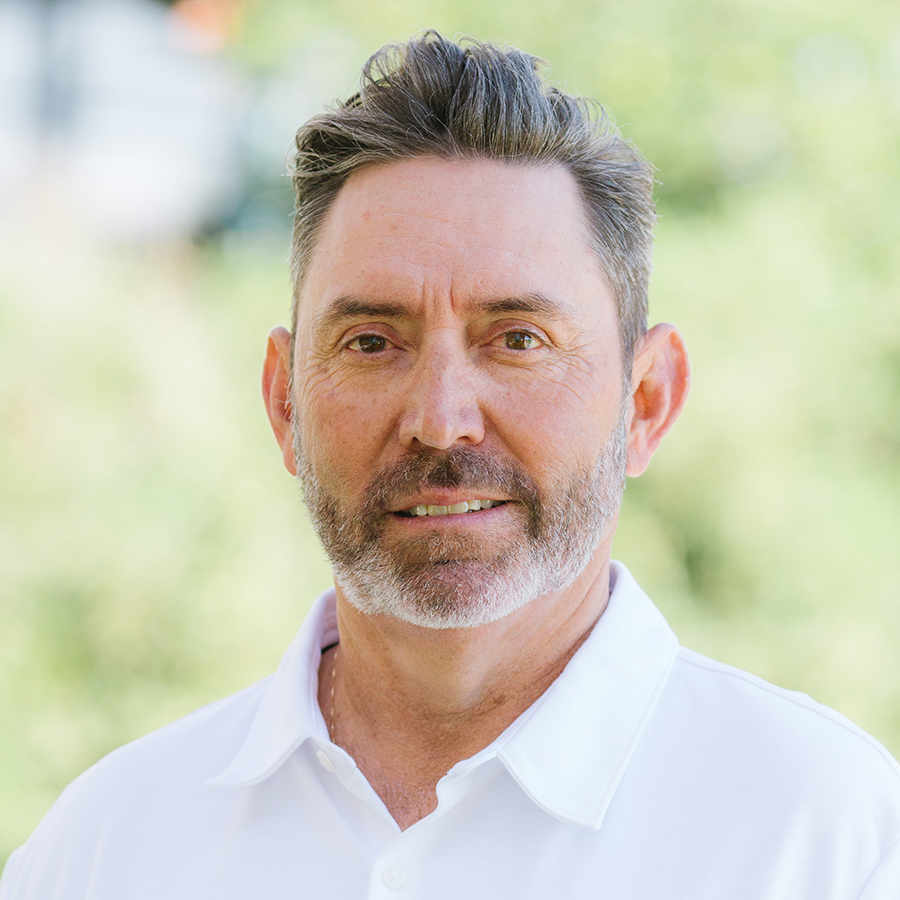 Rick has been instructing at Mangrove Bay Golf Course since 2008 and teaches hundreds of students a year ranging from beginners to touring professionals. Through the use of video and software, Rick can break down the golf swings of his students and deliver faster and more precise results.